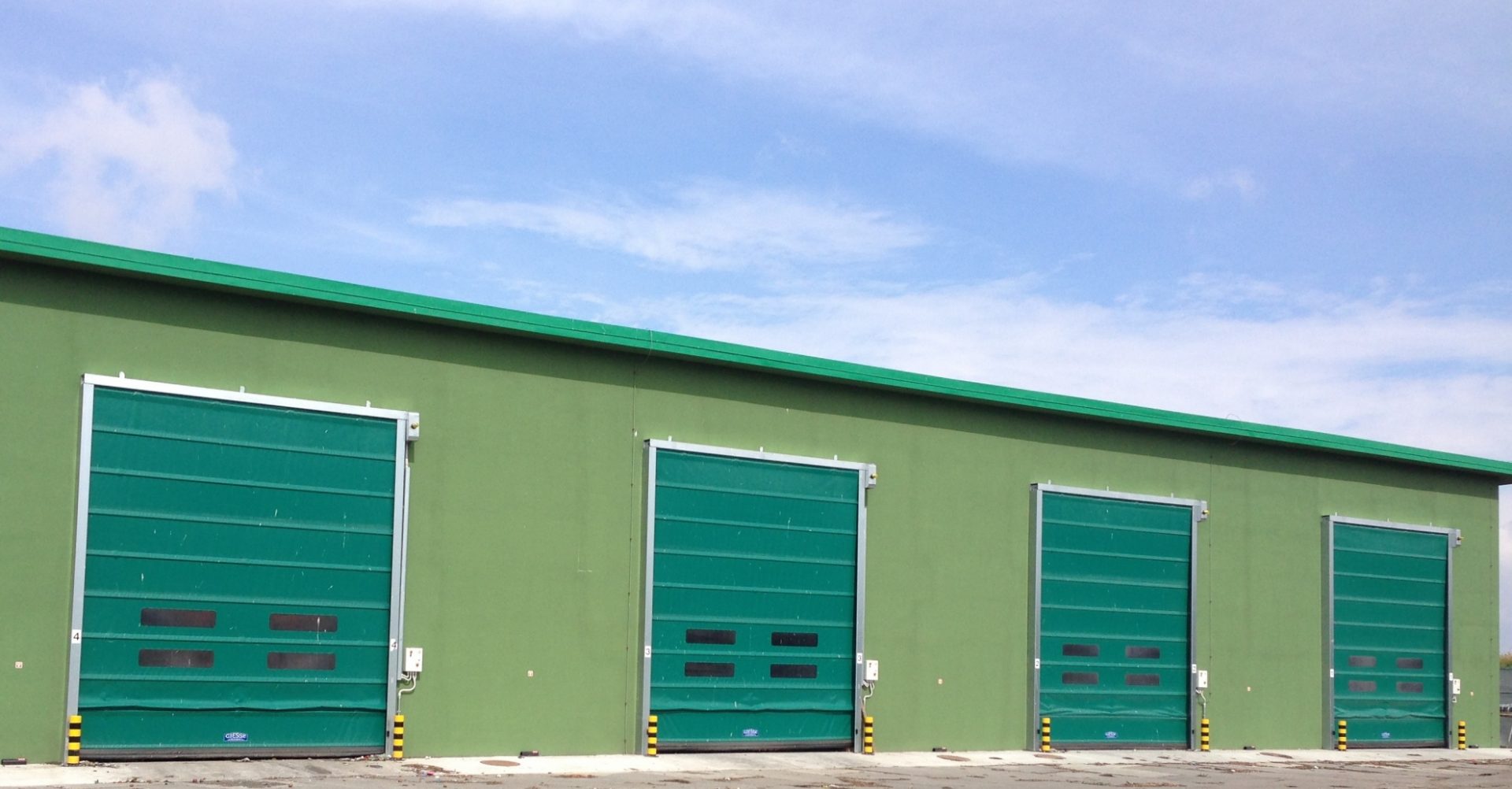 AFTER THE INTRODUCTION OF RECENT EUROPEAN REGULATIONS ON WASTE TREATMENT, THE MUNICIPALITY OF INOWROCŁAW HAS CHOSEN ENTSORGA AS A CERTIFIED SUPPLIER TO DELIVER A BIOLOGICAL MECHANICAL TREATMENT PLANT (MBT) TO STABILIZE URBAN WASTE AND REDUCE GREENHOUSE GAS EMISSIONS.

TODAY THE PLANT, MADE WITH ENTSORGA’S SCRABBLETM TECHNOLOGY AND A BIOFILTER, IS ONE OF THE MOST ADVANCED IN POLAND.

PGKiM SP. z o.o. is a company controlled by the municipality of Inowrocław, which provides real estate management services, to both new and historic buildings, in the city of Inowrocław and Złotniki Kujawskich. Currently the company manages 139 buildings, also providing them with waste collection and treatment services.

With the introduction in 2013 of new rules for urban waste management, many of the plants in operation in Poland were inadequate and were forced to close. This did not happen at the Inowrocław disposal plant, which was instead renovated according to the most innovative treatment solutions to comply with the recent regulatory requirements. As part of these upgrades, Entsorga was awarded with the project for a bio-stabilization line of unsorted municipal solid waste.

Entsorga provided the biological treatment section based on the proprietary ScrabbleTM technology, a modular and reliable solution, convenient also in terms of capital investments. The system created is composed of 4 ScrabbleTM biocells and a Biofilter, to guarantee excellent odor control.

Municipal Solid Waste is processed in ScrabbleTM biocells, where undergoes a biological treatment process to be stabilized. The degradation of organic substances due to the natural action of the bacteria is accelerated by a forced aeration system supplying oxygen through air pipes distributed in the concrete floor of the biocells, and at the same time guarantees the best temperature to sanitize the mass (keeping it at 55° c for minimum 72 h). The process is totally managed by the control system, which tracks its evolution and detects the biomass temperatures with thermometric probes, thus optimizing the air flow. The process air is then aspirated and sent to the biofilter to be treated before being released into the atmosphere.